5 Considerations When Naming Your Business 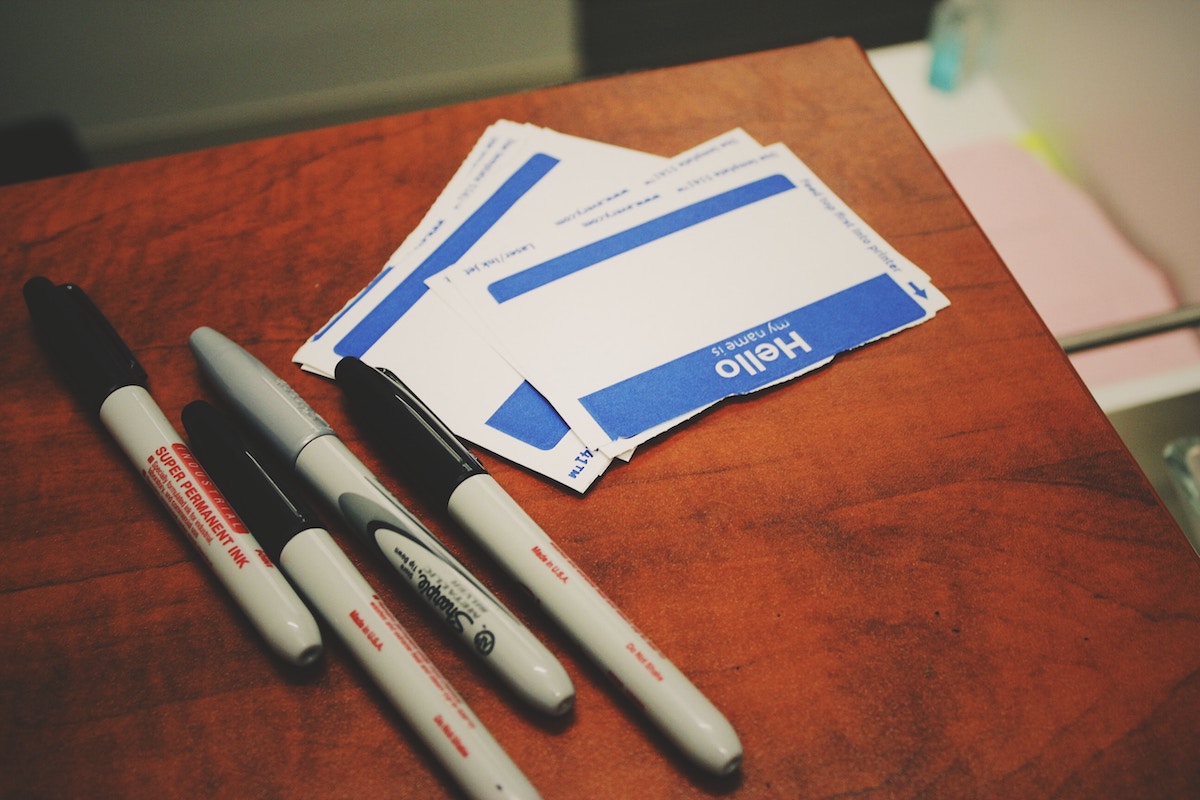 But if you’ve ever done it, you know that it’s anything but…

In fact, it can be one of the most frustrating aspects. And that’s saying something because starting a business can be a very frustrating thing. There are lots of little things you don’t know or think about when embarking on it.

Anyway, if you’re struggling to name a new business, here are a few considerations that I’ve found helpful over the years…

This doesn’t have to come first in your quest, but it should come early. When you’re coming up with names, you need to always do a quick search to see if the name is being used. Google tells you that. GoDaddy tells you if the domain is available or being squatted on or being used in some way.

If there is some type of business using the name, it’s almost always better to stop going down that road right there and look for something that is available.

Also, I find that it’s best to identify a name that can be a domain. Not one that you have to add a supportive word or phrase to.

It’s better to have the domain “google.com” than “googlesearch.com” or something like that. The add-ons always confuse people.

Even make it important to get the “.com” version. That’s the default people are accustomed too. Example: Keith Urban wasn’t able to get “keithurban.com”.

It’s good to keep your name as simple as possible. Google is kind of a silly name for a business. It’s a little odd, but if you ask just about anybody, they would be able to spell it for you.

You find this with people and names. Usually, life is a little easier when the spelling is the most basic and known version. Try to make it fun and different and it just leads to headaches.

This doesn’t mean the business name needs to be short. It just needs to be intuitive enough to spell with ease.

#3. Does It Offend Anybody?

This is getting harder and harder these days. One of the best tips I’ve gotten, though, for naming a business is to pick something that doesn’t offend anybody and just go with it.

I like that approach. It’s easy to put too much emphasis in the name. We’ll talk about this more in tip #5, but it is important to find something that doesn’t offend a large group of people. At least to the best of your abilities.

The tagline or subheading can describe what you do…at this time.

I’ve learned this one kind of the hard way over the years. It can make sense to choose a name that has what you do in it. But I think that no business really stays the same for the long-term.

General Electric had to change to GE. There are too many to name. It’s good to pick one that is relatively vague. Obviously that alone won’t make changing products or services over time easy, but it will make it easier than changing products and also changing the name.

#5. After That, Just Pick Something

The brand builds from your actions, not from the name. It’s easy to worry about how your brand will be perceived. The thing is, it’s all about action. The name doesn’t mean anything without action.

Think of the people you know best. You don’t know anything about a random Ryan that you meet on the street. The name, “Ryan”, doesn’t mean anything to you. But the “Ryan” you’ve known for 10 years certainly has meaning. Not because of the name, but because of their actions.

Names associate to actions. So don’t let this slip you up on choosing a name.

Naming a business is not easy. I think mostly because it’s really difficult to find one that is available. That’s why I think it’s good to start with a basic search every time you have a good name. That helps you quickly eliminate things that are taken.

From there, use the other steps to help you narrow down on something that works.

One bonus tip – get as few people as possible involved in the final decision. You can get opinions, but don’t let too many people have a vote.