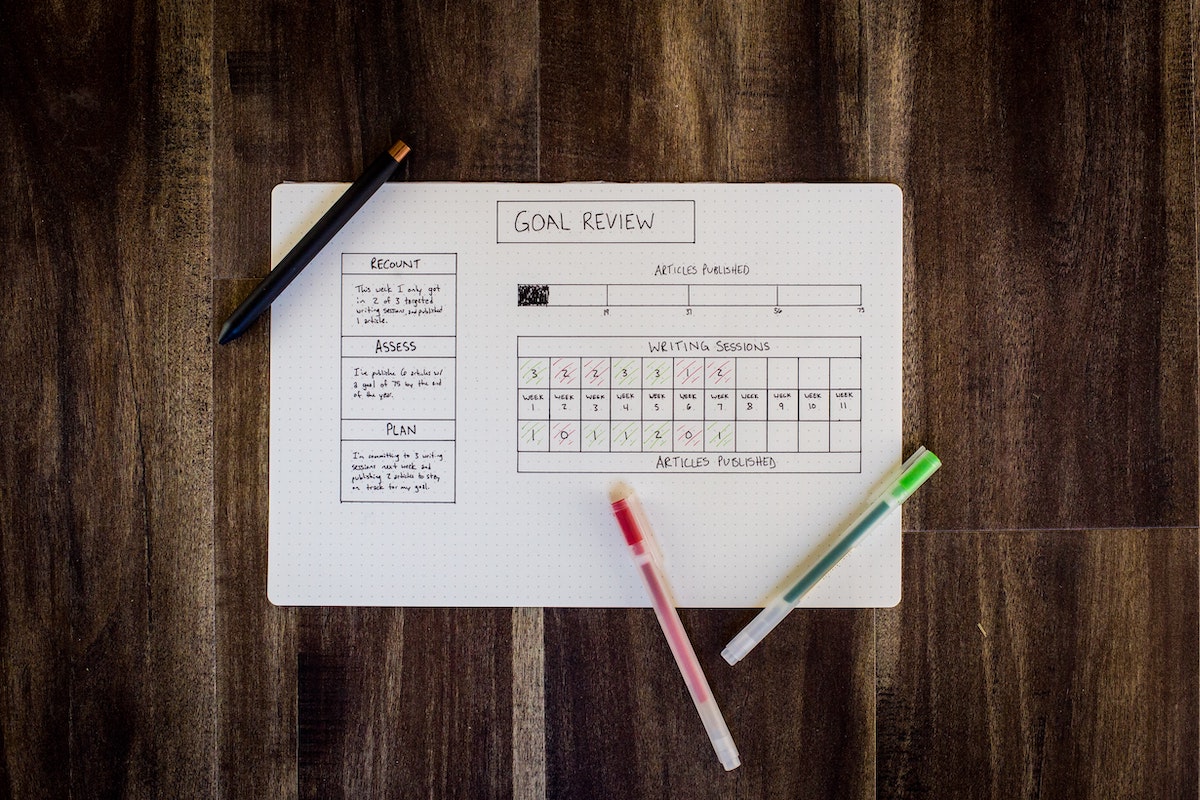 Goals are one of the trickiest things.

In life. In work. In business.

It doesn’t matter if you’re looking to lose weight or build muscle or get a job or make more money or what. It’s really difficult to follow through.

But it seems that some people are still able to do it.

What do they do differently than those that fail?

It turns out the answer may be in taking a big goal and breaking it down into small increments.

Jon Taffer is best known to many for his role in the TV show, Bar Rescue. Jon goes into struggling bars and helps them rejuvenate their business.

But Jon isn’t just an actor. He’s been successful in the bar industry for four decades. He’s also been involved in many other businesses and is credited with the idea for NFL Sunday Ticket and probably had a hand in getting that off the ground and not just launching the idea.

In recent years, Jon has also spoken at many conferences. He’s written books. One of his secrets to success is breaking big goals into small increments.

In one talk, Jon was speaking to bar owners. He said that many thought of their goals in terms of tens or hundreds of thousands of dollars per year. An increase for the year.

But that’s not something that easily comes back to real life.

It’s like when we’re in school and we get a written assignment that’s due in X number of weeks. It could be a 10-page paper due in a month. We don’t necessarily start thinking about how that breaks down into increments, but obviously it means that if we do 3 pages per week and then leave the final week for editing that we’ll be just fine. No stress.

Get 20 more people through the door every week. Get the average order per customer up 20% or instead of them buying $10 per visit, get them to spend $12.

Beyond that, no rules. You can do whatever it takes to accomplish those two things.

Once you realize the goal is 20 customers more per week you start doing promotions. You talk to the local radio. You hire a band. You tell the next door mechanic that their customers get a buy one, get one discount if they visit while their vehicle is getting the oil changed.

Ecommerce continues to grow. It’s getting more accepted each day. That trend will continue especially as generations that have only known online buying will start earning real money.

Ecommerce is no different than a bar when it comes to sales goals. You take a big goal and break it down into something manageable. Something doable.

No limits on how you get them. PPC. Social media. Door-to-door. Whatever you have to do to get those customers.

Obviously there is spending to think about. You don’t want to spend $500 per customer if they’re only buying something for $20 with 50% margin and they’re only likely to buy from you two times.

But those are things to think about.

But it all starts with getting customers. Breaking it down into weekly goals and then doing whatever it takes.

Successful people have done it across many industries for centuries.