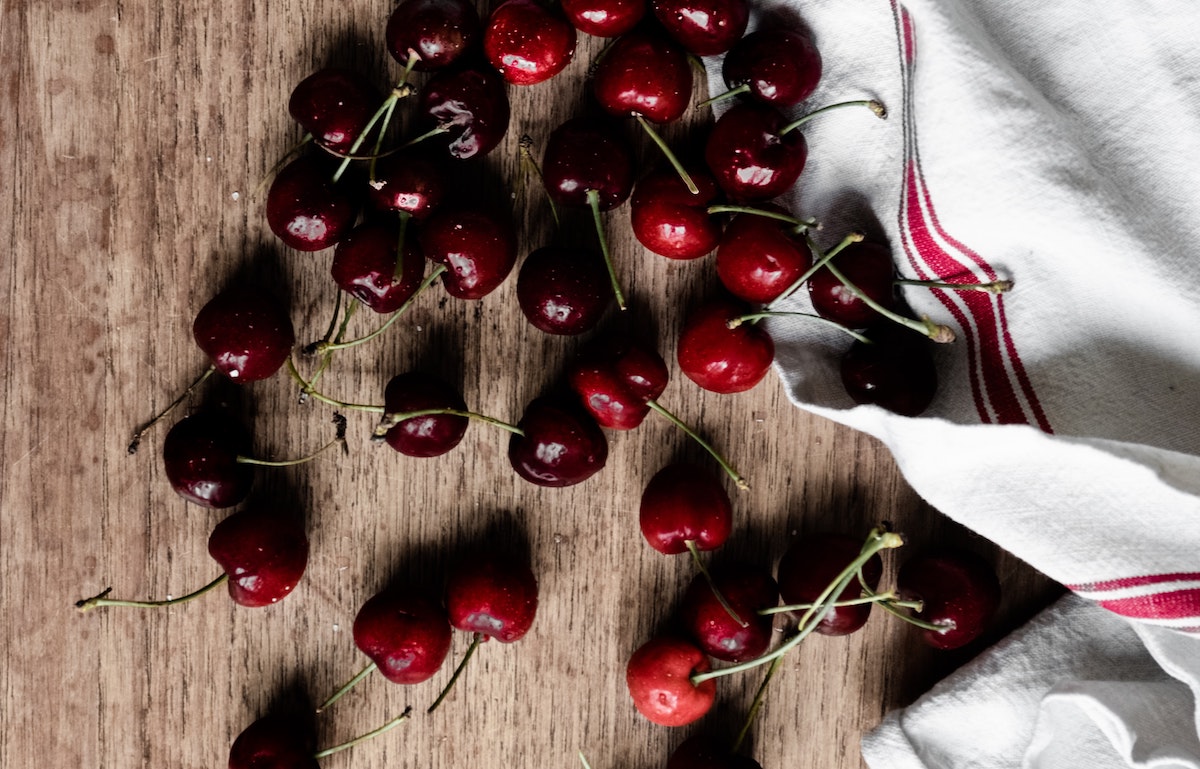 New products are a critical part to the success of most businesses.

My first job out of college was in the footwear industry. It was a catalog company with about 8 different brands. Most focused on footwear and a huge part of them all was new merchandise.

That company turned over about 25% of their merchandise every six months or so. Everything was ranked and tracked and merchandisers were always looking for new trends and product to replace those that were running their course.

There were certainly products that seemed to last forever. But there was always turnover. You couldn’t rest on the laurels for too long.

But when is the right time to release new products?

Here are some thoughts…

What Is The Industry Schedule?

Every industry falls into a general schedule for new product releases.

In the movie industry, films are typically released at various points in the year. Usually there is a little fluffy around March. Then another big one at the end of May. Then another around September. Then a big one around Thanksgiving.

In the music industry, it kind of follows a similar pattern. And usually new songs are released on Friday. It used to be Tuesday. Movies have also been released on Fridays, but sometimes on Wednesdays. Especially around a holiday weekend.

A unique one is the hunting industry. The big hunting shows seem to be in January through March. This is when companies are really pushing their new products. That’s always interesting to me because hunting season is typically in the fall. Sometimes you’ll get sneak peeks or early looks at new products by November, but they aren’t available and really pushed until later in the year.

You don’t have to follow the industry schedule, but it’s there for a reason. Those that have come before you have found something about the schedule that works. You can try going against the grain, but that’s taking a risk.

So my place to start for new products is to see when the others are doing it and start there.

What Investment Is Necessary?

Sometimes you might need to save your pennies before you’re ready to release something. Before you release a new product, first make sure you have the money to invest if things take off.

Customers are driven nuts by product running out and with huge lead times into the future.

Also, consider what you might have to give up in order to start with a new product. If you’re not hiring more staff, you will likely need to cut out something in order to make room for all that goes into releasing a new product.

Remember, I said that footwear company would turnover 25% of their shoes every year. That means taking out 25% and replacing it with the exciting new stuff.

That’s not easy to do. Imagine doing that with the personal things you have in your house. A lot of people struggle with that and over time they just have a house full of stuff.

Small business owners are no different.

If you have to sell off or sell through old stuff to help the bottom line, do it. That can make sure you have the money for the new stuff.

That also brings up another good point. I’m a fan of firing bullets before betting big.

And obviously this can affect when things are released.

There are a few reasons restaurants offer specials. One, they may just be trying to get rid of oversupply on ingredients. But they also may be testing the waters on a new idea.

They don’t want to fire a cannonball and order a bunch of the new ingredients. But they’ll order a few and try out the new item on a limited basis. If people are interested, they’ll invest more and then eventually maybe put it on the menu (while taking something else off).

Consider doing the same with your business. Creating a release schedule of something new, but just as a test regularly. Then when something proves worthwhile, invest bigger and add that to the big release schedule.

Releasing new products is critical to success for most businesses. Look beyond releasing them on whims. You want consistency. That helps you consistently focus on new products.

Start with what the industry does. Then look internally at what you can afford and what affects you. Find a rhythm and commit to it. That’s the best strategy for new product success.