7 Motivations For Starting Your Own Business (And What They Mean) 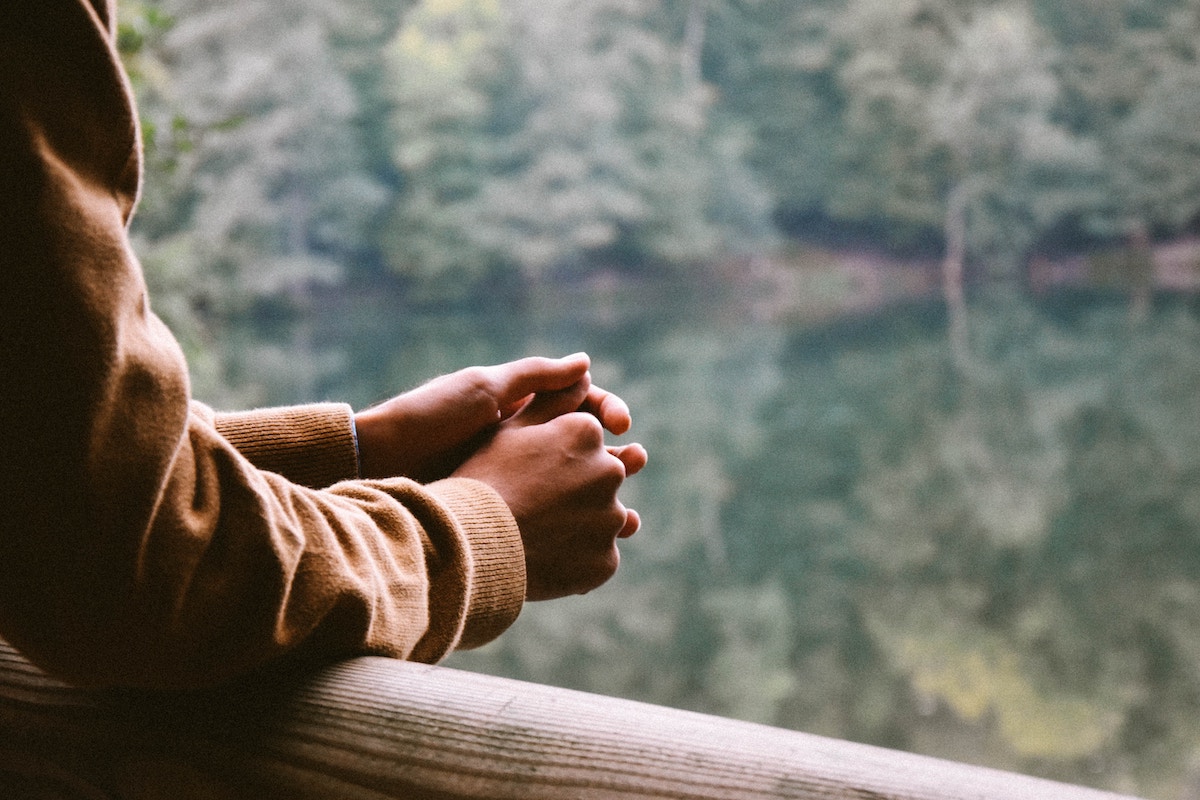 Take this job and shove it!
Johnny Paycheck sang it. David Allan Coe wrote it. For decades, people in America have been quoting it whether they actually know the song or not.
One of the common reasons people go into business for themselves is being fed up with their current job situation. It can be a great motivator.
There are other reasons. And, of course, many entrepreneurs go at it alone after a great experience in their previous job. In fact, I struggled as I left my corporate job. I liked the job. I liked the company. I liked the people.
If you’re thinking about going into business for yourself, you’re probably feeling one of the following emotions.
Some are good. Some have a few important items to consider…

One of the appeals of entrepreneurship is having more free time. It’s one of the biggest traps with running your own business.
Unless you’re taking an investment approach, running your own business is more than a full-time job. Let’s say that’s true in 95% of situations. Investments, maybe it’s not entirely that way, but the general rule is that it’s almost always more time than you think.
But here is the thing, you can build a life of more free time and flexibility in the long run. From the start, look at your business as being separate from yourself. You can work all the roles, but work them into a process with the goal being to hire someone as soon as possible for each.
That can lead to more free time. And more time for other businesses.

When you’re the owner, you definitely have more control. In fact, you have all the control. Unless you have loans or investors.
It’s probably more common for those that seek control to start to their own businesses. They hate not having as much autonomy as possible. As a result, they aren’t happy unless they’re calling all the shots. Right or wrong, they want the blame to fall on them.
If you seek control (and accountability), entrepreneurship is probably for you.

I think this is a good reason to get into business. You might see an issue somewhere in the world. You think you can solve it. You don’t see any solution out there so you create your own.
Or you might see a problem and see the solutions and you figure you can create a better solution.
This is how a lot of businesses are started. It’s a good reason. But one item to consider is that you can often solve problems just as easily while working a regular job. Or in some form of partnership.

You can make money with a regular job. Maybe not your current job. But there are plenty of jobs that allow you to work within a system and make a lot of money.
But one big upside with entrepreneurship is that you’re in control of the money situation. If you’re not making as much as you want, you’re the only one that can change it.

When I graduated college in the Spring of 2007, the world economy was pretty good. Or so it seemed. At least to a no-nothing 22-year old, life seemed great. Basically a solid economy for my entire life other than an Internet hiccup in 2001.
But then the world crashed. The company I was working for announced layoffs in the Spring of 2009. I was able to keep my job, but it was pretty much at that point that I knew stability in the working world wasn’t guaranteed. And it was probably better if you took more control… i.e. Entrepreneurship.

I remember in the 1990s I started thinking about going into business myself. We’ll get into my view on things in the next point, but that’s kind of when it started.
In school, at various points in various classes everybody would say what they wanted to be when they grew up. I said I wanted to be a “business owner”.
Lots of strange looks. Nobody really thought it was an option let alone “cool”.
But since about 2010, entrepreneurship has become kind of cool. Maybe it’s people going on social media posting their fancy stuff. I don’t get into that. In fact, entrepreneurs I admire do the opposite of those things.
Don’t start your own business to be cool. People don’t care about you or what you have or what you do. You have to find another reason.

7. A Mentor Was Doing It

When I was growing up I started to notice that a few people in the world lived differently. Not in the things they bought, but in the way they worked. They owned businesses. They had a different level of confidence about themselves. They saw the world differently.
And I wanted in.
It’s probably serendipity how we find our mentors in life. We see someone randomly doing some kind of work one day and think, “That looks interesting…” And before we know it, it’s 10 years later and we’re starting on that same career path.
There are no new job paths in life. If you have seen entrepreneurs and really studied their lives (beyond the superficial) and it’s appealing, you’re in business.

It’s a good thing to be thinking about entrepreneurship. I’m not trying to talk you out of it. Even if you’re going into it for questionable reasons, what’s the worst thing that could happen? Life is short. You might as well try something. You can start a lot of businesses with little risk.
Just consider these emotions above. They can help you decide if business is right for you…