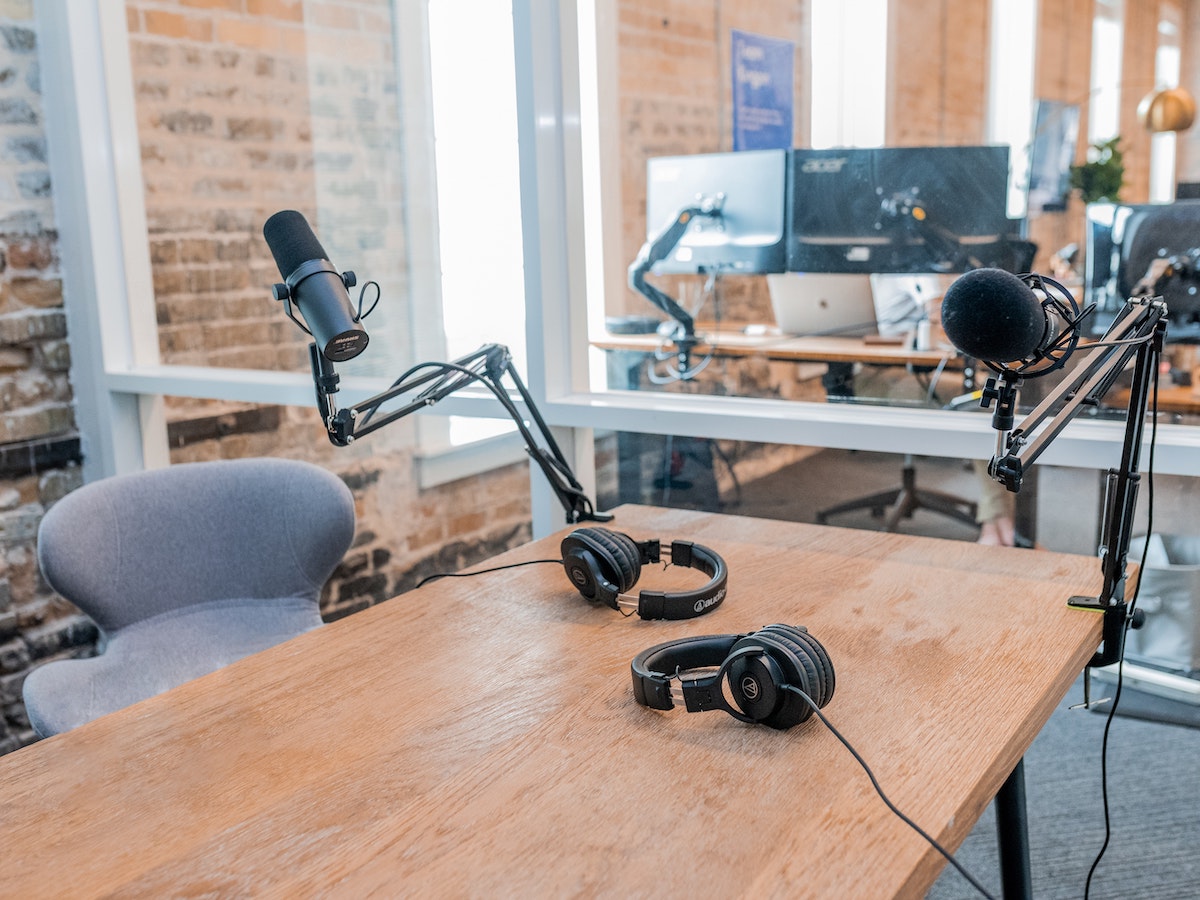 Ecommerce has been steadily growing over the last several years.

Early on, it was the early adopters that became comfortable with it. Even the Millennial generation has been taking some time. Remember, they weren’t really buying anything online even into their teen years.

I remember buying a golf club on eBay around 2001 and it was pretty “risky’ in the eyes of a lot of people. And I was 16 years old at the time.

But now, acceptance of ecommerce is growing at an increasing pace. Generation Z hasn’t really known anything else. Those being born today won’t even know what a “store” really was.

So it’s a great time to start an ecommerce business.

But how do you promote one?

Here are a few ideas…

When an author releases a new book you’ll see them on a blitz of social media interviews. Maybe even some YouTube channels with interviews.

Just about every author with a book deal with a major publisher does this. The same occurs with actors and their movies or series.

The reason they do this is because they need to get in front of as many people as possible. And those with audiences, podcasts, etc., need content for their followers. So it’s a win for all involved.

The secret is that this guesting strategy works for all industries. If you have an ecommerce business, there is no reason you can’t get in front of people by guesting on podcast, video channels and blogs.

There are two things with social media marketing…

First, if you’re struggling for what to post, start documenting what you do. Write down everything. Record everything. Video everything. Then parse through it and share snippets.

Reality shows work because they film everything and keep about 5% of it. Maybe even less. You need someone to parse through and edit it. But you can find some really good stuff.

Second, it’s a quantity game. The most successful people on social media post often and consistently. Especially early on.

You also want to post natively. Trying to get people off social platforms is a losing battle. You want to keep it on the platform to grow your profile. From there you’ll build interest and that will lead to indirect sales.

That’s the game with social media.

One of the best pieces of marketing advice I ever got was that your product is your best advertising dollars.

If you have 50% margin on your products, you can basically get twice the bang for your buck by giving away.

Say your product is $20 retail, for example. You can just give it away and provide $20 in value for those that get the deal. But to you, it’s only $10 cost.

Compare this with spending $20 on advertising or any other form of marketing and you can see why just giving away your product is great for building some interest.

Obviously you can’t give away a lot of product. But when you’re starting out or when you’re looking to build interest, it’s a great way to gain attention.

And it doesn’t necessarily dilute the perceived value as with discounts. People that get something for free know it’s only short-term. They see the real value.

When you offer 20% off or whatever, they think they can get that discounted price forever. And many businesses get stuck doing that.

Search Ads, mostly with google are good ways to build direct and indirect sales. The thing that is great about search is you can work into intent. When someone searches for “buy widget” you know what they want.

But search has been getting very competitive. But it’s still pretty cheaply priced as some big and established companies still spend their advertising dollars on traditional media like TV and radio. Even billboards.

Social media ads can be great because there is a lot of people and a lot of attention on social these days. And the numbers are growing. And the ads are still relatively cheap compared to traditional outlets like those we just mentioned.

If you have ad money to spend, spend it in social. It’s tricky to figure out intent. But it’s still worth it.

SEO takes a long time to build. Google needs to trust you. If you don’t have an established brand or audience, it will take years. But that doesn’t mean it’s not worth building. In fact, the sooner you begin building content on your website and recognition for your brand the better.

I like to avoid the really invasive email signup requests. The more annoying you get, the worse it’ll be for your ecommerce website. So avoid the popups and focus on the long-term for email list building.

It’s difficult to build fast sales for an ecommerce website. Guesting is probably your best bet. Focus on a consistent outreach schedule. That will lead to consistent opportunities and bookings. While you’re doing that, also look at the other options here. Consistency is the key. Stick with them all for the long-term and you’ll steadily build your business.