How To Stop Losing Your Cool With Employees 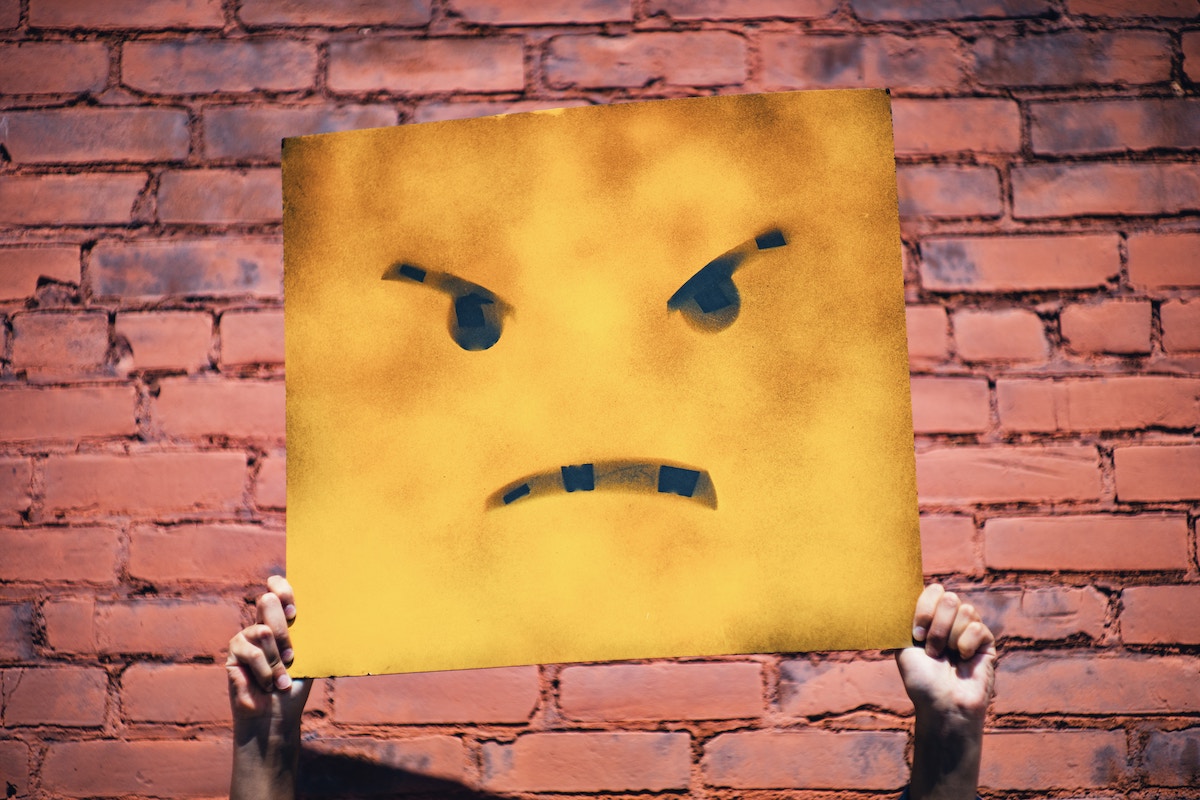 If you’re a boss, it’s easy to lose your cool once in awhile.

There is a lot of stress coming at you from all angles. And ultimately, you’re the one in charge of fixing things and putting out the fires.

From time to time it’s understandable to lose your cool with your team. But it’s almost always never a good thing. Not for the team. Not for you. Not for the organization.

Think about the last time you saw a coach in the NFL lose their cool on the sidelines. Rarely do we, as observers, think that the team is going to have a positive result after a temper tantrum.

So how do you work to retain your cool with your team?

Here are a few tips…

One of the biggest struggles in life for many people is not thinking about this question. Yet we expect to find a happy place in the future without thinking about what that should actually be.

If you’re prone to lose your cool, it can help a lot to think about the boss you want to be. Then consider the bosses you’ve had in the past as well as those you know now.

Find someone to model yourself after. Or create a collage of the best traits of those you admire. That’s your goal. That’s the person you want to be.

You’ll have slip-ups along the way, but knowing what you want to be gives you a compass that helps you improve continuously.

#2. What Are Your Triggers?

Think back to your last outburst. And the outbursts before that. Don’t think about the actual outburst. Chances are the employee did something. Probably not that big of a deal. More like the straw that broke the camel’s back.

Think about what led up to the outburst.

You should start to identify some common themes. Your triggers. The things that really get on your nerves that build up over time until you break.

Whenever a person that works for me makes a mistake I immediately try to think about how I was at fault in the situation. I also try to do the same with my wife and my family.

This has taken awhile to come to, but it’s been very helpful. I didn’t really have huge outbursts in the past, but I’ve found that training my mind to think this way in stressful situations gives me power.

The power to see what I control and the power to change what I can change in the situation.

Sometimes you have to go back to the fact that you hired this person. Why did you hire them? Or why didn’t you let them go sooner?

In an effort to be nicer bosses or in an effort to procrastinate from making tough decisions, we often lack in the accountability area.

We give rules to our team. Some break the rules occasionally. We let it slide as one-time things. But eventually those things build up and up until things get way past the original rules and an outburst will likely happen.

Accountability doesn’t need to be severe punishment. It means having an understood set of consequences for actions. And if someone does something too many times the result should be termination from the job.

We all have one for different scenarios.

Outbursts are most likely to happen when you’re at or beyond your burnout point. When it really wasn’t the fault of the employee. They just happened to catch you at the wrong moment.

Identify your burnout point. See what the signs are that give you warning to when you’re getting close. Then identify the activities that help you ease the stress.

For me it’s golf or even hitting golf balls into a net. Or taking a day off to watch movies and do nothing else.

Nobody wants to lose their cool with their employees. We typically know that it doesn’t lead to positive results in the long-term. So if you’re looking for a better way to avoid your outbursts, hopefully these tips can help.