How To Win Your Next Negotiation 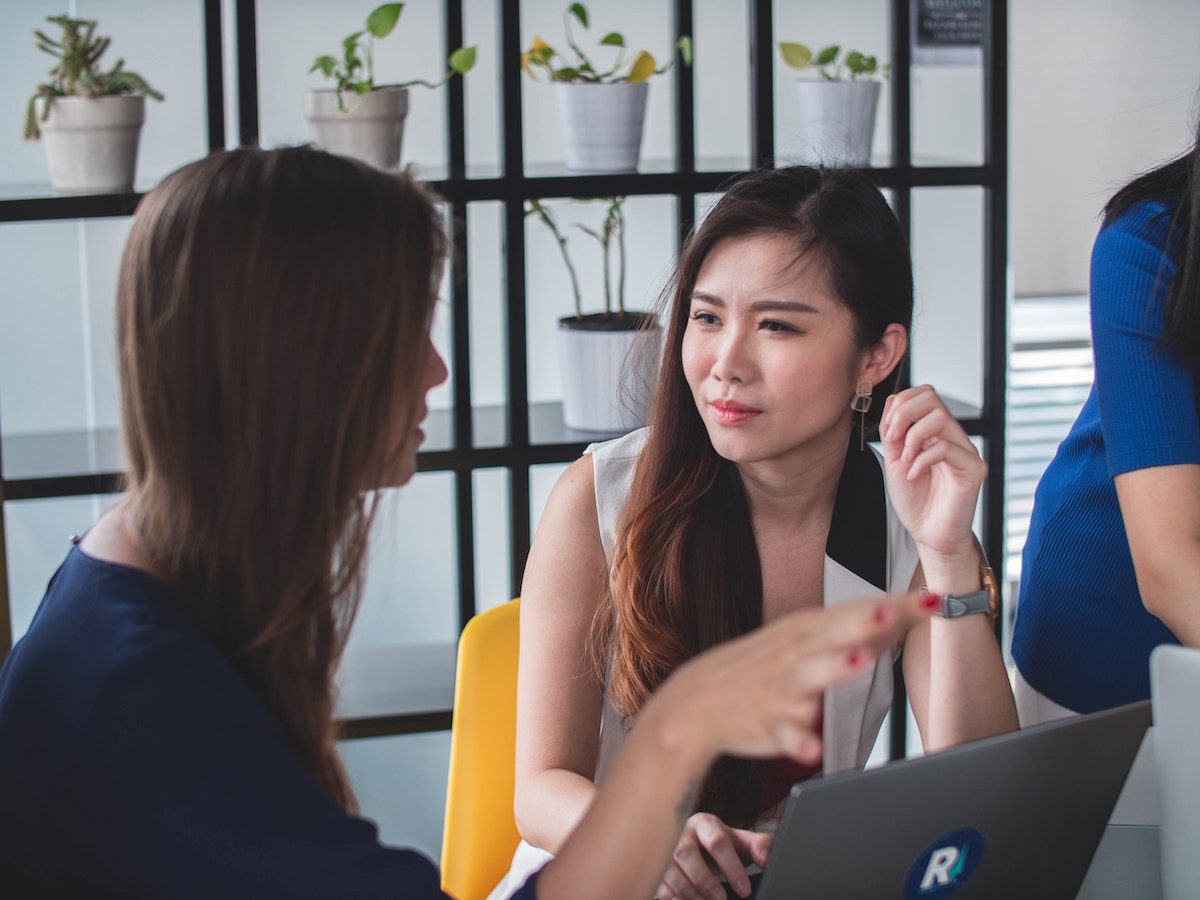 When we think about negotiation we often think about the cutthroat scenes we see in movies.

Where one side bullies the other into submission. Or when both sides bully each other until they can’t come to an agreement and the deal blows up.

Some will say that the best outcome from a negotiation comes when both parties feel that they lost. But maybe the reverse is actually true…

Why not try to come away with both parties thinking they have won?

Especially with the outlook that these parties might work together again in the future?

Negotiation is all about leverage.

You have to look for it whenever you can.

There is a scene in the tv series, Sons Of Anarchy, where Jax has just seen his best friend beaten to death in a prison. Jax, in obvious sadness and rage, meets with the man that turns out to hold power of the prison. A businessman with incredible power in multiple industries.

Jax is able to hold his temper. He makes a seemingly absurd request, to have his other friend released along with himself. The businessman acknowledges Jax’s wisdom for thinking this way and not letting his emotions get the better of him. He compliments Jax for understanding that even in a position of no leverage, that he has found a way to get something he wants by finding mutually beneficial ground.

Not even the smart businessman was thinking that far ahead.

The Leverage Of Thinking Long-Term

In just about any negotiation, the longer you can think into the future the more leverage you have.

Long-term thinking brings into play a lot more variables than are often considered when you’re only thinking a few years or even a few months ahead.

Let’s say you’re negotiating to change accountants. Short-term thinking has you wondering if the change, even for a better long-term price, is worth all the fuss about bringing a new accountant up to speed on your business.

Long-term thinking would consider the price and the long-term time-savings that may come from finding an accountant that can do a better and more efficient job.

Long-term thinking also allows you to consider that you might work with the first accountant again. Maybe the new accountant hasn’t been around all that long while your current accountant has been.

You might “win” this negotiation, but lose in the long run.

I read somewhere awhile ago that it’s difficult to go through life expecting others to pay your top dollar while you expect to pay your bottom dollar.

There is usually a point in most negotiations where you’re feeling good about the long-term arrangement and so is the person or firm you’re working with.

You see this in the NFL often. In fact, you see a lot of win-win contracts these days. Maybe there are a few that are skewed one way or the other. NFL owners used to take a much more hard-handed approach to negotiations.

They would play to young players often thinking short-term. The owner would identify the minimum signing bonus a player would take and add on as many years as possible to the contract.

You kind of see this in a recent contract for Jaylon Smith of the Dallas Cowboys. Smith had earned about $5 million in the first three years of his four-year contract. The Cowboys offered him a $5 million signing bonus to sign a new contract. Along with about a million in salary for the current year.

Obviously, that’s a lot of money.

The second year also offered another $8 million bonus along with $5 million in salary.

That’s a win for Smith, but the Cowboys, in return for the money, get seven option years on Smith’s contract. Smith will likely never be a free agent in the NFL unless he’s cut from the Cowboys.

That’s a big win for the Cowboys.

These types of deals often lead to disgruntled players. As the years pass, they see their counterparts sign bigger contracts while they’re stuck in their previous long-term contract.

NFL teams continue to do deals like this…because they can. But they have gotten better about these deals that are 6+ years. They have realized that they don’t want to push things too far for fear that they won’t attract free agents or even quality draft picks.

Over-Communicating What You Want

Another area of interest in negotiation is communicating what you want.

It’s a feeling of weakness to share what you want. Yet that is often a positive thing to do in negotiation.

Even in our personal relationships this occurs. We often feel that our spouse should know how we’re feeling. Yet when we think about it we realize that we never really told them how we felt or what we wanted from them.

Usually when these priorities are known, it’s much easier to find a solution that leaves you and the other party feeling like it’s a win-win situation.

The best negotiations are win-win for each party. These often come from thinking as long-term as possible. Both about your financial success and for the relationships involved.

Anytime you’re thinking about short-term gains, you’re in a position of weakness. And you can’t always rely on he other party to think for your long-term interest.

Take these tips into your next negotiation and they should help you find the right outcome.