Most People Succeed When They Narrow Their Focus 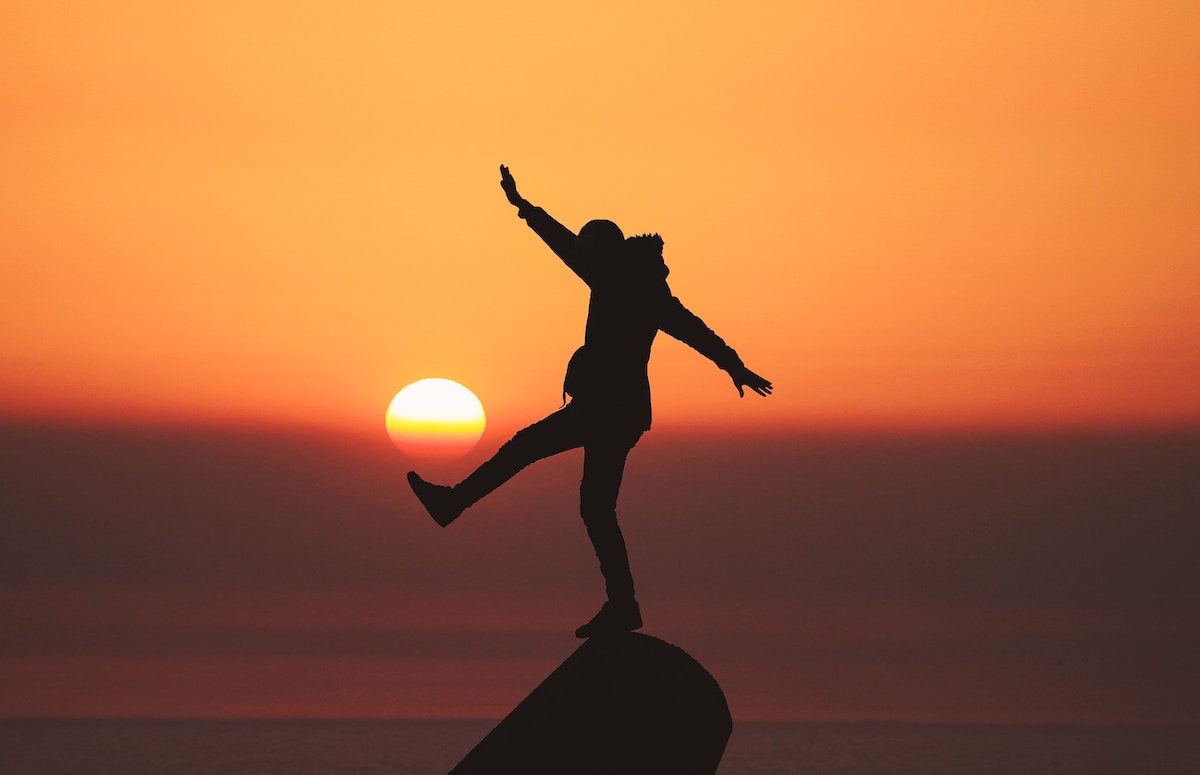 There are a number of contradictions in life.

It’s what makes it both exciting and frustrating.

Everything I love is killing me, cigarettes, Jack Daniels and caffeine

One of the contradictions that comes up often is life and business is the balance of having a narrow focus while also having an interest in a broad range of activities.

Steve Jobs famously came back to the company he co-founded in 1997. It was a bit quiet. Steve was having incredible success with Pixar. But his computer company had been struggling to gain its footing for about a decade.

Apple purchased the company and brought Steve back into the fold. The company was nearly bankrupt. To stem the tide for a little while, Jobs made a deal with Microsoft. It helped to bring in some cash to keep the lights on.

Then Steve did something really incredible, he narrowed the focus of Apple, a company that had been doing just about everything in the computer and software field for over a decade.

Southwest Airlines started as an idea on a napkin. Run various routes between the Dallas, Houston and San Antonio triangle in Texas. For as cheap as possible.

The same procedures every time. Even the same airplanes. You couldn’t give Southwest a free airplane. They only wanted Boeing 737s.

As the 1980s continued, Southwest gained an incredible reputation. Travelers wanted to fly them as much as possible. And so, nearly every airport in the country wanted them at their gates.

But Southwest refused nearly all of them. Choosing to expand at a deliberate pace. Only choosing the absolute perfect fits each year as they methodically plotted their course for expansion.

These are just two examples of companies that choose a narrow focus to reach success. The broader things get, in business and in life, the more likely there is for a watering down effect. It’s also extremely like that resources get spread too thin and quality begins to suffer.

In life today, there are a lot of things pulling for our attention. Both in our work and in our lives. We have basically an endless amount of opportunity.

There is a quote, you can do anything, but you can’t do everything, that is really at the heart of this topic.

The temptation to do everything is incredible. We often choose to do as much as possible without even giving it much thought. Then the consequences begin to creep in…burnout, anxiety, frustration, lack of success and much, much more.

But there is a caveat to this…

Some of the most successful innovations in the world are often the result of broad interests. If you’re only focusing on one thing, you’re only going to be able to see what’s right in front of you.

A recent example of this is Facebook. There is no reason that Google shouldn’t have been able to see the coming trend of social media. But Facebook came out of a dorm room and took over the Internet and the mobile world.

Google was focused on data that existed online and was intent on indexing it all and making it easy to find. Even in that narrow focus, they failed to see the potential in social media content.

It happens all the time. You need a narrow focus to succeed, but you also need to keep the wide lens operational so you can see new innovations.

There have been very few companies that have been successful for multiple generations and through different products. It’s interesting because it seems that Apple is at a crossroads like this right now.

One of the keys is identifying something that works and then going really narrow. But you have to be able to see the changing tides and then experiment and be ready to go all in on something if you want to continue to succeed.

The saying goes, get a quarter back when you don’t need one.

In 1987, the 49ers traded for Steve Young. A seeming bust of a QB. And the huge surprise was the fact that the 49ers already had Joe Montana.

In 2005, the Green Bay Packers selected Aaron Rodgers. This after three straight division titles and with Brett Favre already on the roster.

Heck, even Favre came in with Don Majikowski on the roster. Majik had been runner-up in the MVP race just three years prior.

Narrow focus is necessary for success. You can’t spread too thin. But you also have to keep your eyes open for the next opportunity. For the next innovation on what you’re doing.

Because the time will come when changes is best. Whether it’s business or personal.