What Employees Really Want From Leaders 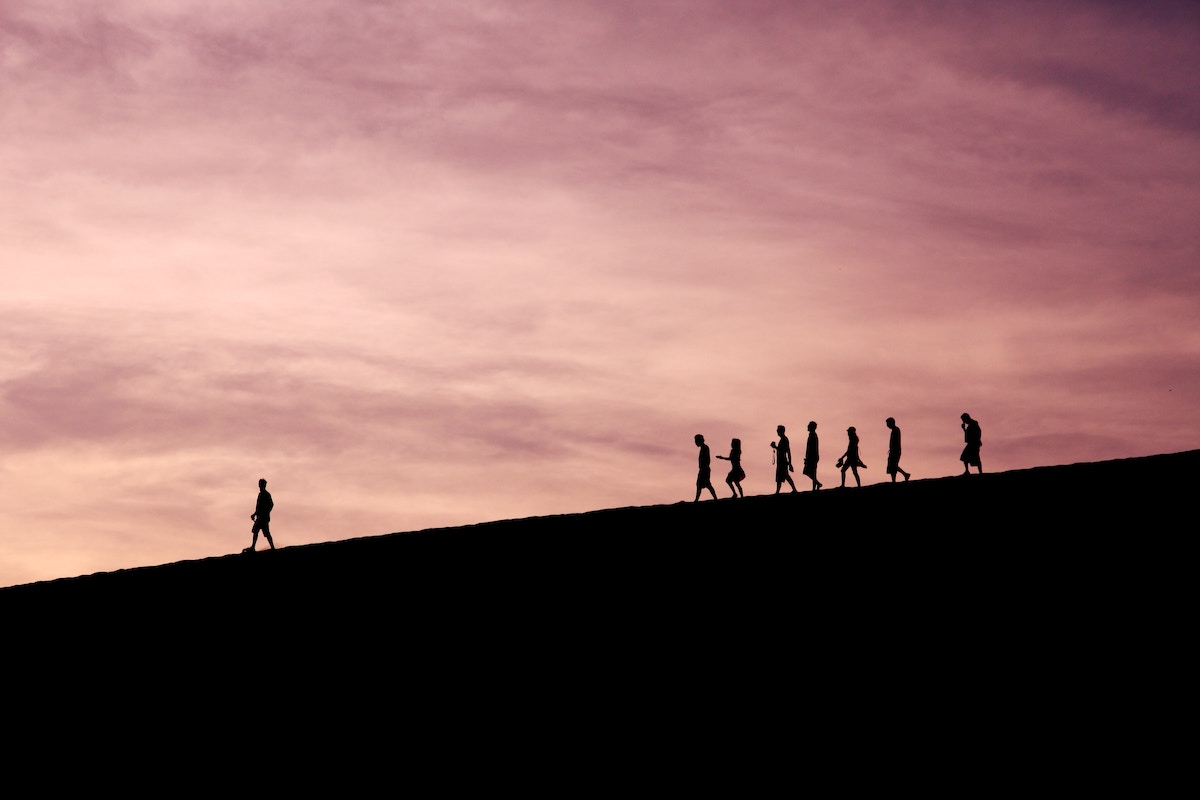 It reads like a motivational poster. But it’s the truth.

There are a lot of subtleties that go into leadership. Some seem to have a knack for it and build their skills over time. Others seem to struggle with it as they try all kinds of different strategies to improve over time.

The last 10 years have been very good for business. It’s been a time of general optimism and success. Many types of leaders have been successful.

In good times, just about anything can work. Making money covers up a lot of the feelings people have inside of them.

But what happens when things get tough? What do employees really want from their leaders?

Let’s get into these a little more…

Positivity is generally a good thing. In a world where many people suffer from negativity bias, it’s nice to watch the positive people go through life.

From a leader, it’s good to hear about the positive. But the key to being positive is to find the actual positives going on with the organization.

It’s detrimental to for the head coach of an NFL team to walk into the locker room after a blowout loss and tell the team about how good things are going.

It’s always better to be honest. To try and assess the situation for what it is in the eyes of most people. The good. The bad. The ugly. There are usually examples of it all. The ratio shouldn’t skew too far either way and it shouldn’t skew into the non-reality.

It’s much better for a coach to tell his players after a blowout loss that there were obviously some negative things. A lot of them. We will review them all and work on improving. But there were also a few good things. Let’s acknowledge those. But there is a lot of work to be done.

Many leaders are driven by talk. They feed their emotions and the emotions of their teams with talk.

And that’s totally fine…as long as it’s backed up by action.

You don’t necessarily need talk in order to be a great leader. It certainly is a requirement to be able to communicate what you’re thinking and where you want to go. But you don’t need to be the stereotypical leader often portrayed in the media that is boisterous and over the top.

Employees look at the actions of their leaders. It’s important that the talk meets the action as often as possible.

Some of the most successful people of all time have been the most disciplined. They set their own requirements and use those to set schedules that build routines that build long-term success.

One of the most interesting case studies is Tiger Woods. His former coach, Hank Haney, laid out a good description of Tiger’s routine in his book, The Big Miss.

The key with discipline is not necessarily the exact specifics. It’s simply have a few key disciplines to use to guide you through life. Rules to follow. Values. Codes of honor and creating the ability to follow.

Leadership is not easy. Even the best leaders have flaws. But more often than not you’ll see these traits in the most successful leaders. Especially in the most difficult of times. The reason is that these are the traits people crave from those they follow.